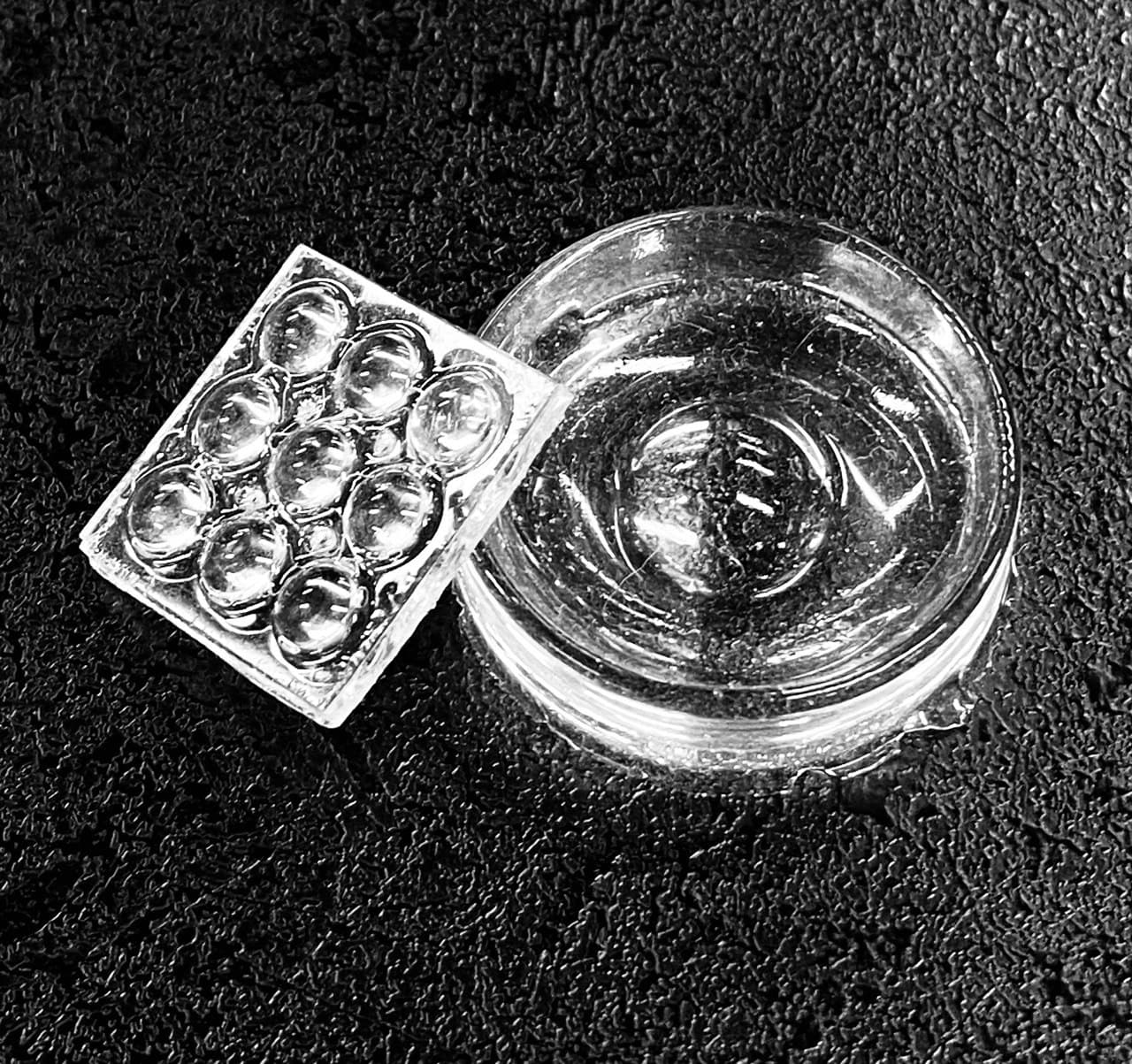 Currently, there are a lot of interest in augmented reality (AR) systems from both industry and ordinary users. Much interest is due to several AR features:

There is a wide variety of AR systems. At the same time, there is no widespread introduction of AR in the daily life of people. This is the low quality of the displayed digital image and the large size of AR systems (often a helmet instead of compact glasses). This, in turn, is due to the peculiarities of the optical system of the human eye. For example, the human eye sees images clearly only in the central part, and to cover a large field of view “scans” the world around it with micro-movements. Also, the human eye cannot focus on close objects located at a distance of less than 10 cm from its surface.

These features lead to the need to create complex optical AR systems that simultaneously have a large field of view (FOV), high resolution of the overlay image, high contrast, multi-color, etc. At the same time, the user expects the entire AR system to be compact and not larger than glasses for vision correction.

AR-system based on a holographic waveguide 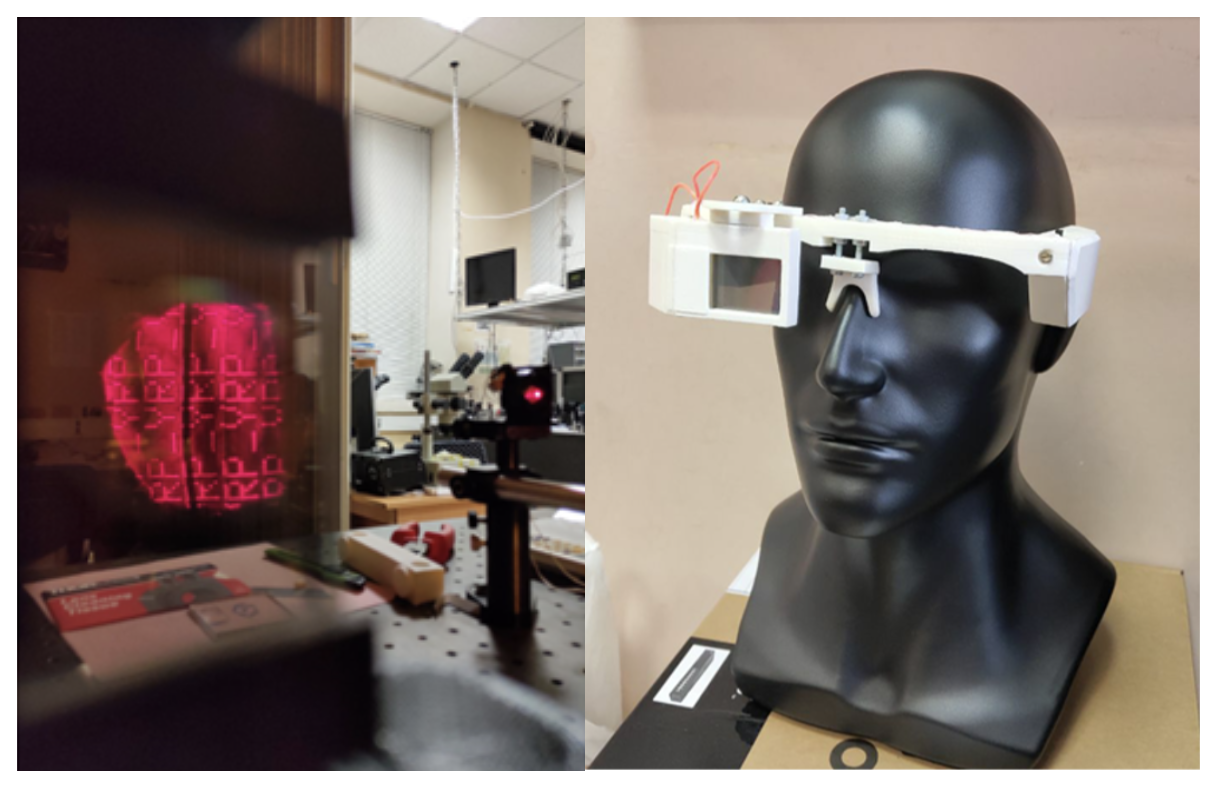 In response to these problems, a student project developed technology and assembled a functional prototype of AR glasses using a holographic optical waveguide. A spectacle lens is a “multilayer” plane-parallel plate with an integrated image modulator (LCD matrix) and a holographic optical element in the proposed approach. The developed technology is distinguished by the high compactness of the final device, which is achieved due to the absence of spatial separation of the image source (display) and the viewing part (spectacle lens). Center Team demonstrated the correct operation of the designed optical system in a compact form factor and obtained a patent.

You can read more about the system on Habr (link)

However, the project received its development in the form of a spaced AR system. The proposed system consists of two parts: a passive smart contact line and an active projection part. To manufacture bifocal contact lenses, we used developments in 3D printing of optical elements with a surface close to the optical quality.

The separation of the passive and active parts made it possible to use the space between the contact lens and glasses for high-quality overlaying of a digital image on the image of the surrounding world. The contact lens’s geometry is selected so that the eye can focus both on closely spaced objects (for example, on a transparent OLED matrix installed in the frame of glasses) and on the surrounding world.